Open sourcing the messaging and IoT

Out there there are a lot of "closed" source products for developing messaging and IoT based solutions. What if you want to have more control on your platform ? EnMasse is the answer! It's a totally "open" source messaging-as-a-service platform which can be deployed on-premise, in the cloud or even in an hybrid scenario. At same time it's highly scalable, based on standard protocols like AMQP 1.0 and MQTT and provides different patterns for messages exchange. Its nature makes EnMasse a great solution for IoT deployments in order to handle millions of connected devices for ingesting telemetry data and controlling them. 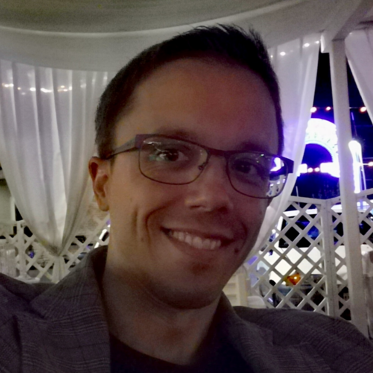 Paolo is a Senior Software Engineer working for Red Hat on the messaging and IoT team. In Red Hat, he is focusing on integration between AMQP based projects and something different like Apache Kafka and Apache Spark. He has also been working on the EnMasse messaging-as-a-service project regarding the integration with MQTT. In the IoT space he takes part to the definition of the API for the Eclipse Hono project being one of the leads for it as well and he is Eclipse committer for Paho which provides MQTT client implementations in different languages. He is also owner and maintainer for the main IoT related components in the Eclipse Vert.x stack, another project having Paolo as committer. Finally, he is Microsoft MVP on Azure & IoT. Blogger and speaker, messaging and embedded devices make his world.